During his PhD at the Laboratory of Movement Analysis and Measurement at EPFL, Benedikt was working closely with ski and snowboard coaches from multiple national teams. He noticed that they were desperately looking for technology that could help better track and understand the performance of their athletes. But no company seemed to be able to offer such a technology.

Thus, after some thinking and a request from the Swedish National Cross-Country and Biathlon teams, Benedikt decided to found the company Archinisis in Spring 2018, specializing in algorithm and software development for elite sports. During Summer 2018 Benedikt was working with the Swedes to develop and validate a first prototype web application for analyzing the performance in cross-country skiing and biathlon.

Almost one year later, in early Spring 2019, Jérémy was hired as an algorithm designer and software engineer. Many demos later and with precious inputs from national coaches, we were finally ready to officially release our first product for cross-country skiing and biathlon in Summer 2019.

We are proud to offer the most advanced and the easy-to-use tool for analyzing performance for elite winter sports. We still succeed to impress each coach we talk to and show our system. But this is only our first step: we want to establish ourselves as the reference for individual sports performance analysis over the upcoming years. In summer 2020 we have released our first product for performance analysis in track and field and in early 2021 we will release ski jumping. 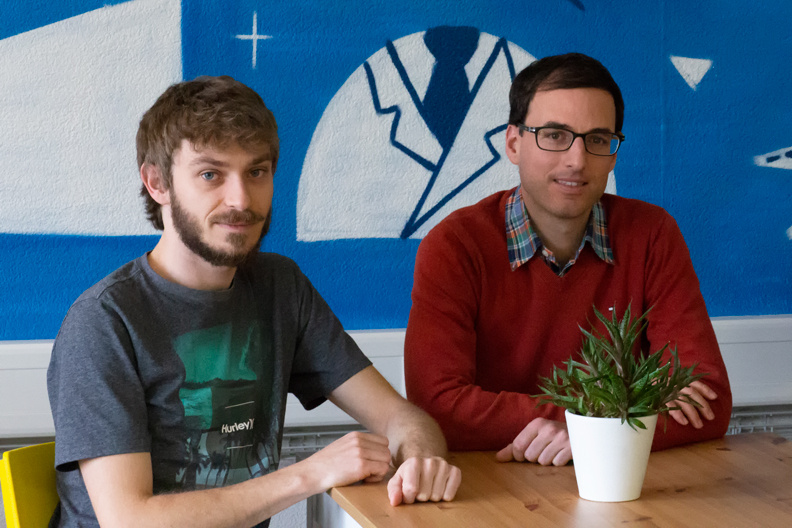 Benedikt, founder of Archinisis. Holds a PhD from EPFL and is now working for over 7 years with inertial sensors in challenging environments. Usually his engineering work starts where others get stuck. He manages Archinisis.

Jérémy, algorithm designer. Has a Master in life sciences from EPFL. He is the guy that makes sure our web application is working and develops the new features.

Janis Lindegger, sales Norway (missing on the picture). Has a Master in human movement and occupational science from NTNU. Works part time to translate our engineering and science language into coaching language and helps with the sales in Norway.